When this lovely M3 came back from service, young Jeremy’s eyes widened and he started playing with it. “The film door is sticking, is it bent?” Didn’t make sense it would come back from our uber-talented Mystery Tech with a bent door, so I put on my obsessive-compulsive otaku goggles and examined the patient. Turns out there were two tiny little spring-loaded ball bearings, one each at the bottom outer edge of the door, that fit into two tiny recesses in the body. The door snapped shut, so gravity wouldn’t flip it open if you held the body lens mount up with the bottom plate removed.
I’d never seen them before, and I’ve seen lotsa M3s, but also didn’t understand why they were necessary. Kinda cool/elegant, but the door flapping open when you’re loading film didn’t seem like a problem. And definitely not present on later bodies. Hmmmm…..
Leica Rep Rob visited soon after, and pulled out Volume 1 of Herr Doktor Professor James Lager’s 3-volume tome, and started flipping pages. “Oh, look, here they are—-‘Snap Balls.'” Early production runs only, soon dropped. Soon after Herr Doktor Professor Lager himself visited, to make 4×6 prints of birds, and he said: “Ah, yes, the Snap Balls.” Confirmed they were definitely a thing.

After we exchanged some totally immature, ribald banter about other uses for the phrase “Snap Balls,” as Rude Boys will do, Jim mentioned that those early M3s were marvels of construction. Techs would be elbow-deep in parts during an overhaul, and find some nook/cranny, deep in the bowels, perfectly polished. For no good engineering reason. Leica was proud of their work, and it showed. Like the Snap Balls, an elegant but time-intensive thing that was, as far as the photographic tool was concerned, unnecessary.
Many of these niceties fell away as the ’50s progressed into the ’60s. More than 220,000 M3 bodies were produced from 1954-1966. HUNDREDS OF THOUSANDS. Then less than 100k M2s (’58-’67), less than 60k M4s (’67-’75), and less than 30k M5s (’71-’75), which is when Leica Germany decided to kill the M series. As baroque German design lost ground to ruthless Japanese efficiency, those elegant touches necessarily fell away.

Techs also said that M3 overhauls involved lots of hand-filing and custom fitting of replacement parts. The brass drive gears gave the M3 smoothness, but couldn’t handle a motor winder, and wore faster than steel. The steel gears in later bodies were “better,” but those bodies were never as silky smooth as an M3. But they didn’t need service as often, and were quicker to overhaul.

You gain some, you lose some. I love how an M3 feels, and what it represents. I’m grateful I can slap a motor winder on an M6 or M7. I’m amazed one of the best digital cameras I’ve handled is an M10P. A lineage just a little bit older than me.

Our featured M3, with the Snap Balls, was paired with a collapsible 50mm Summicron, and has already found a new home. It was smooth, snappy and lovely, and sold for a ridiculously reasonably $1299.99. I’m sorry to say I neglected to photograph the Snap Balls, but you can get Volume 1 of Lager’s Leica: An Illustrated History  for only $225 and see them there. 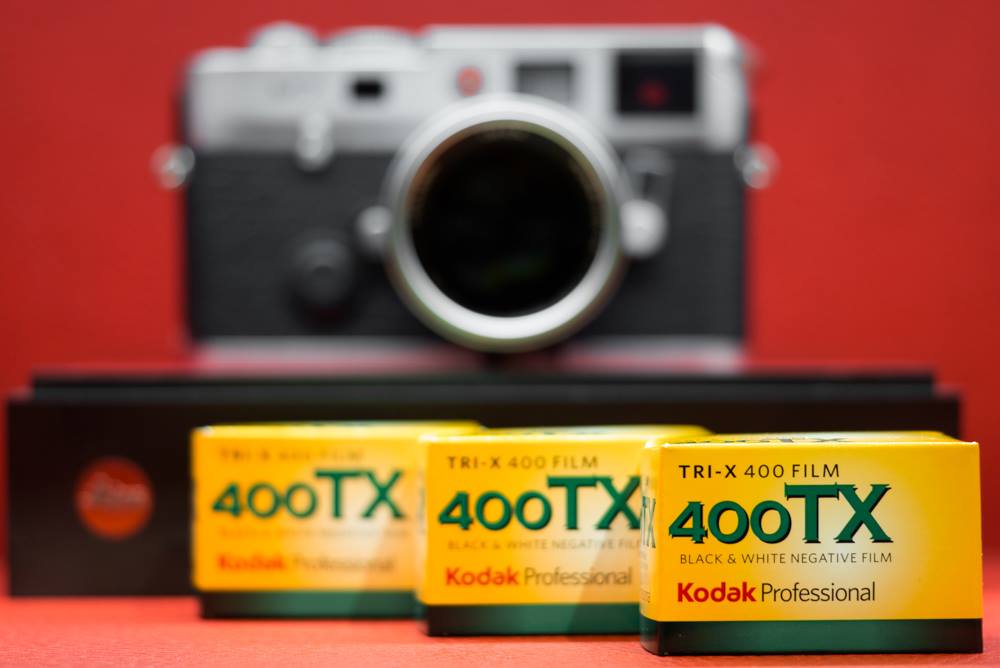 We have all your camera needs at Bergen County Camera in stock today!